Indian Information & Communication Technology (ICT) sector is valued at more than USD 400 billion and is one of the iron pillars of the economy. India is the market leader in the IT & Business Process Outsourcing (BPO) industry. Major IT hubs in India include Bangalore, Hyderabad, Pune, Mumbai, Chandigarh, Gurgaon, Noida, etc. Besides software development, testing, and BPO, Indian IT is also scaling up to advanced technologies such as Machine Learning, Internet of Things (IoT), AI, etc.

The Indian telecom sector which includes Mobile Virtual Network Operator (MVNO), infrastructure, handset, broadband internet, telephonic service providers is collectively valued at over USD 200 billion. Like IT, it is also playing a significant role in India’s economic growth and progress. Mobiles telephony currently dominate 98% of the market, while landline phones have the remaining minuscule share of ~ 2%.

India is also the 2nd largest internet market in the world after China. However, It is also believed that whatever has been explored so far is just the tip of the iceberg. The market has much bigger potential. This is one of the reasons major IT giants such as Google, Amazon, Facebook are eyeing India. In July 2020, Google announced to invest USD 10 billion in India. In April, Facebook has bought a 10% stake in Reliance backed Jio following an investment of USD 5.7 billion. 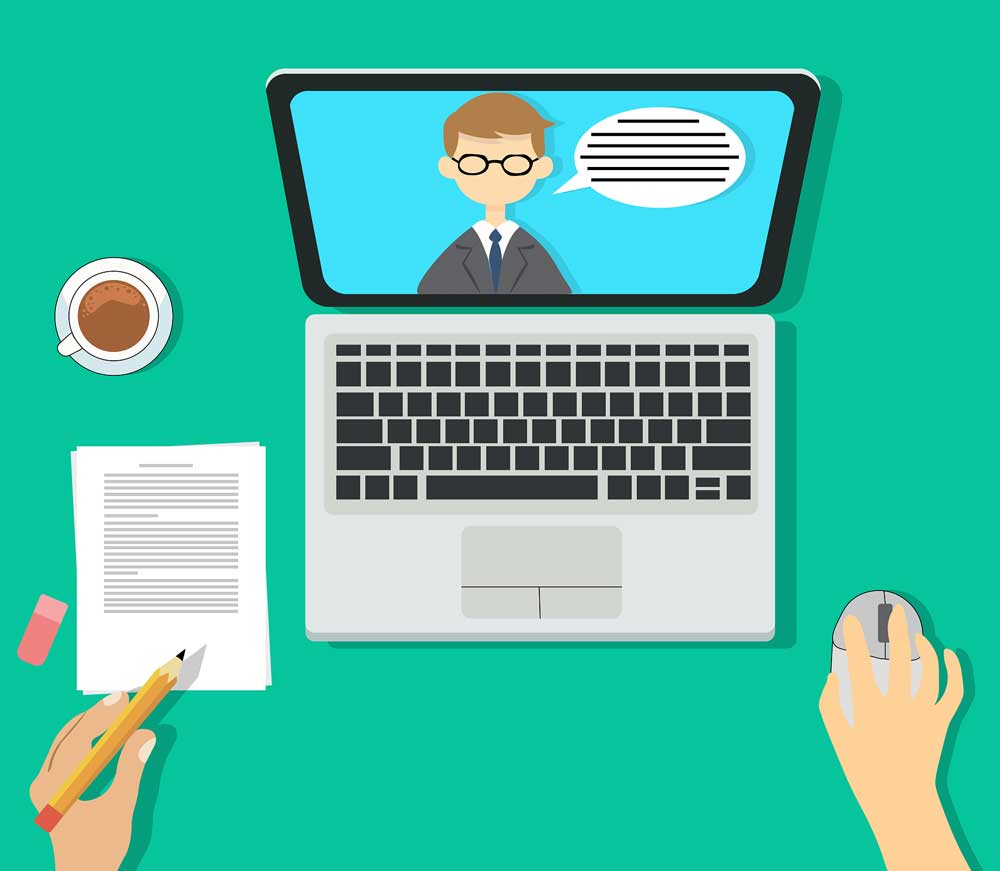 The Future of the

Read More
In India, OTT will continue to grow in Popularity

Unprecedented growth in smartphone penetration, availability of cheaper 4G internet, and surge in digital connectivity in the rural parts of the country have re

India's mobile payment has risen sharply in recent years. The upcycle, which was initiated during the demonetization drive has received a further big thrust when lo

As one of the fastest-growing digital economies in the world, payment gateway adoption in India is on a steep uprise. The pandemic, which has forced most of the bu

In a new age economy, where a parallel is drawn between Data and Oil, data centres are increasingly gaining prominence. In India as well, the demand for data ce

The current volume of installed smart meters in India is around ~ 3.1 million. The penetration is just ~ 1.14% and is much lower compared to other major eco