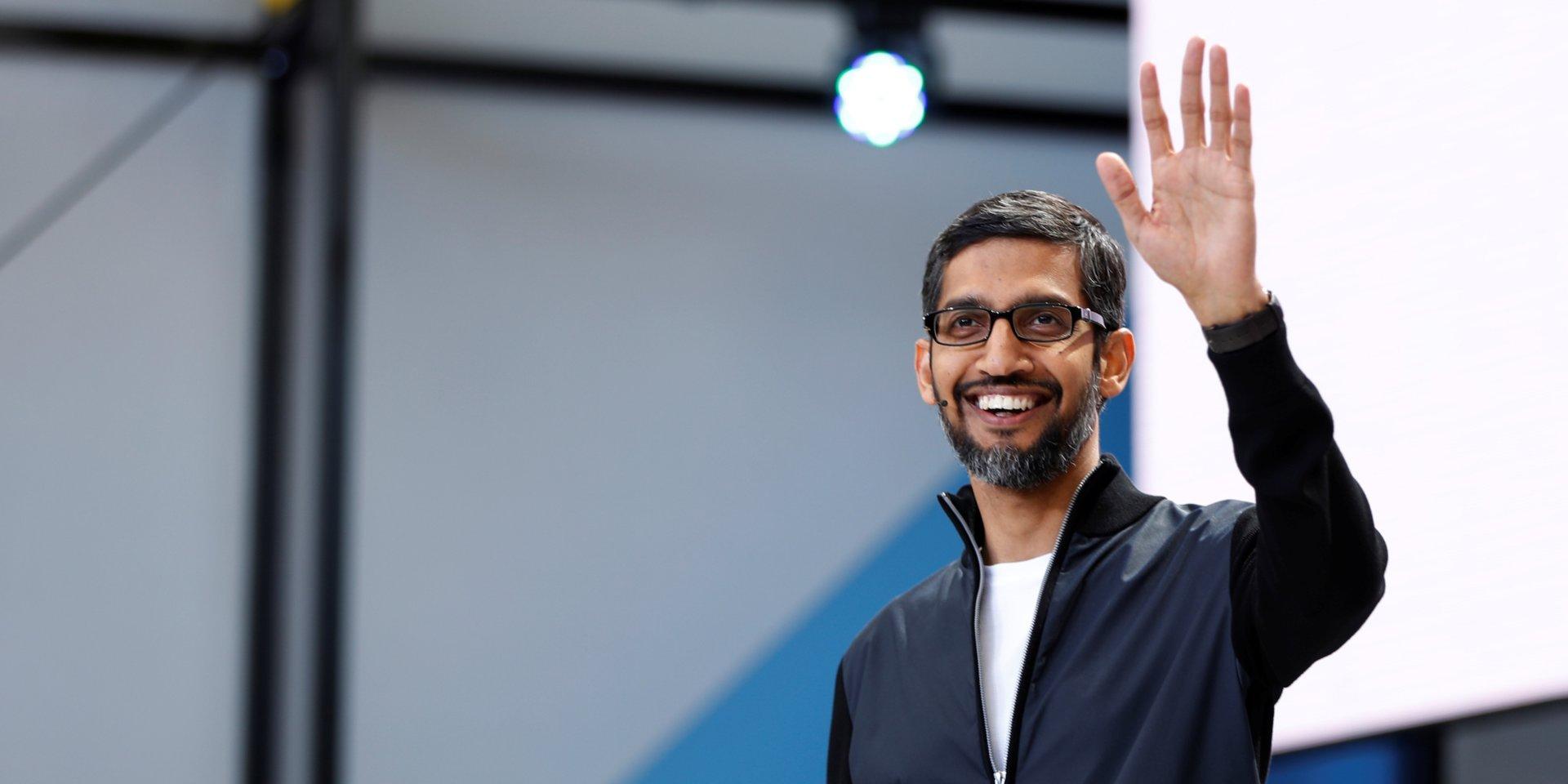 
Google has recently announced to invest USD 10 billion in India. It has agreed to buy a 7.7% stake in Jio following an investment of USD 4.5 billion. Earlier Facebook has invested USD 5.7 billion in Jio. India, which is at the cusp of a digital revolution features high on the radar of US-based tech giants. As every month millions of new internet users are added in India, Indian digital space is set for unprecedented growth.

Tech Giant Google has announced to invest USD 10 billion in India over the next 5-7 years. It has also agreed to buy a 7.7% stake in Reliance backed Jio following an investment of USD 4.5 billion. Besides, the search giant is planning to make investments in Indian companies & start-ups, forge partnerships, and develop data centers in the country.

Recent times have seen major tech giants in the world drawn towards India. Earlier Facebook has acquired a 10% stake in Jio following an investment of around USD 5.7 billion. Qualcomm & Intel have also bought stakes in Jio. Amazon has so far poured around USD 5.5 billion in India . Recently, it has announced to invest USD 1 billion more.

India with 500 million internet population and smartphone penetration of around 450 million offers a lucrative market after China & USA for global tech giants to venture into.

Although digitization is picking up fast in the country, the country is still believed to be a relatively untapped market with tremendous growth potential. For instance, the current Youtube user in India is pegged at 245 million and can grow by 2 to 3 times.

Although good governance & inclusive growth is the cornerstone to the program, it also aims at €“ promoting digital startups, encourage faster technology adoption in services & manufacturing, generate jobs, and build a knowledge-driven economy.

The entry of large players like Google and Facebook will support govt. push towards building a digital India.

Earlier Chinese companies have huge investments in Indian digital startups. However, after the recent ban on 59 Chinese apps and mandating stringent scrutiny process, Chinese investments in India are expected to dry. This will further make the market conducive for American & other international  tech giants to enter and expand.

A fertile Ground for Digital Commerce

Alongside content streaming, International tech giants will be eyeing the thriving digital commerce space, which is set for exponential growth. As millions of new internet users are added every month, the digital commerce space in India is thriving at an unprecedented pace. A crisis like COVID has also been a shot in the arm as it has spurred wider technological adoption across the masses.

Wal-Mart backed Flipkart has registered a 45% increase in active customers monthly. Revenue per customer has also risen by 30% in FY 20.

Domestic online grocery companies such as Groffers and Big Baskets have showcased a steep rise in services during the lockdown period. The online Edutech space is picking up fast. India based Unicorns like Swiggy & Zomato are fortifying their position in the online food delivery segment. The recent lockdown busted the myth that Real Estate can't be sold online in India. Indian transaction advisories such as 360 Realtors, Square Yards, & Prop Tiger have sold online, indicating that the times have come when technology will move to the center from the peripheries in the property business.

As people are actively buying online, India is a thriving ground for digital commerce to flourish. Tech giants understand it very well!

About The Indian Watch

The India Watch is an India centered market research & business intelligence platform. Along with regular business, our research can be helpful for startups, which are looking to evolve, grow and expand. We can offer actionable insights to start-ups to make informed decisions. Likewise, investors can also avail our cutting edge research services before making investment decisions. Feel free to connect with us at info@theindiawatch.com.