In a new age economy, where a parallel is drawn between Data and Oil, data centres are increasingly gaining prominence. In India as well, the demand for data centres are set to rise in the foreseeable future.  The data centre market in India is set for momentous growth in the next 3 years, with an expected investment of USD 6.64 Billion between 2021-24.

The data centres growth in India will be driven by both international and domestic demand. India has the potential to become a data centre hub in the Asia Pacific (APAC) region. India's stronghold in the global IT/ ITeS, BPO, Offshore industries, makes it a conducive location for the regional and global data centres to move in. Besides, India has an inherent cost advantage, which will further foster growth. The total cost of making data centres in India compared to China and Singapore is 10% and 25% less respectively. The cost of operation is lower by around 10-20%.

Global Data Centre giants like NTT Japan and ST Tele Media are increasingly expanding their foothold in the data centre market. NTT has an extensive pipeline in India worth USD 2 billion. Following its first data centre in Mumbai in 2016, Amazon Web Services (AWS) has opened its 2nd data centre in Hyderabad. Cloud service providers like AWS, Google, etc. are increasing their stakes in the Indian market.

Major Indian conglomerates like Adani and Reliance have also ventured into the lucrative data centre space. Developers such as Hiranandani are also aggressively investing in developing data centres in the country. In a time, when demand for traditional commercial real estates such as retail and office spaces will be muted, upcoming asset classes such as data centres will garner increased interest from developers and investors.

Presently, the total annual absorption of power by the data centre industry is pegged at 590 MW. However, it is poised to grow to 1900 MW by 2024. The total area under the data centre is set to reach 24.3 million sq. ft. during the same period. Hyperscaler will comprise 79% of the demand, while the remaining will consist of colocation data centres. 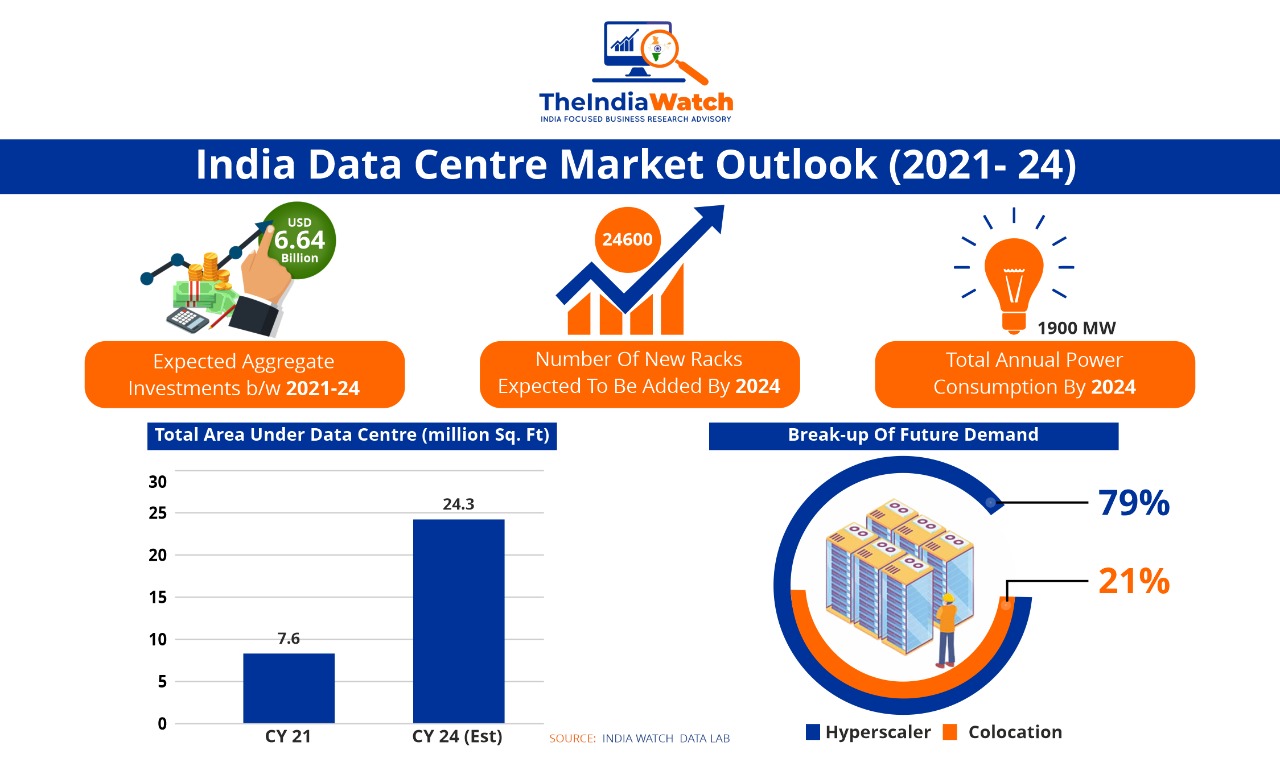 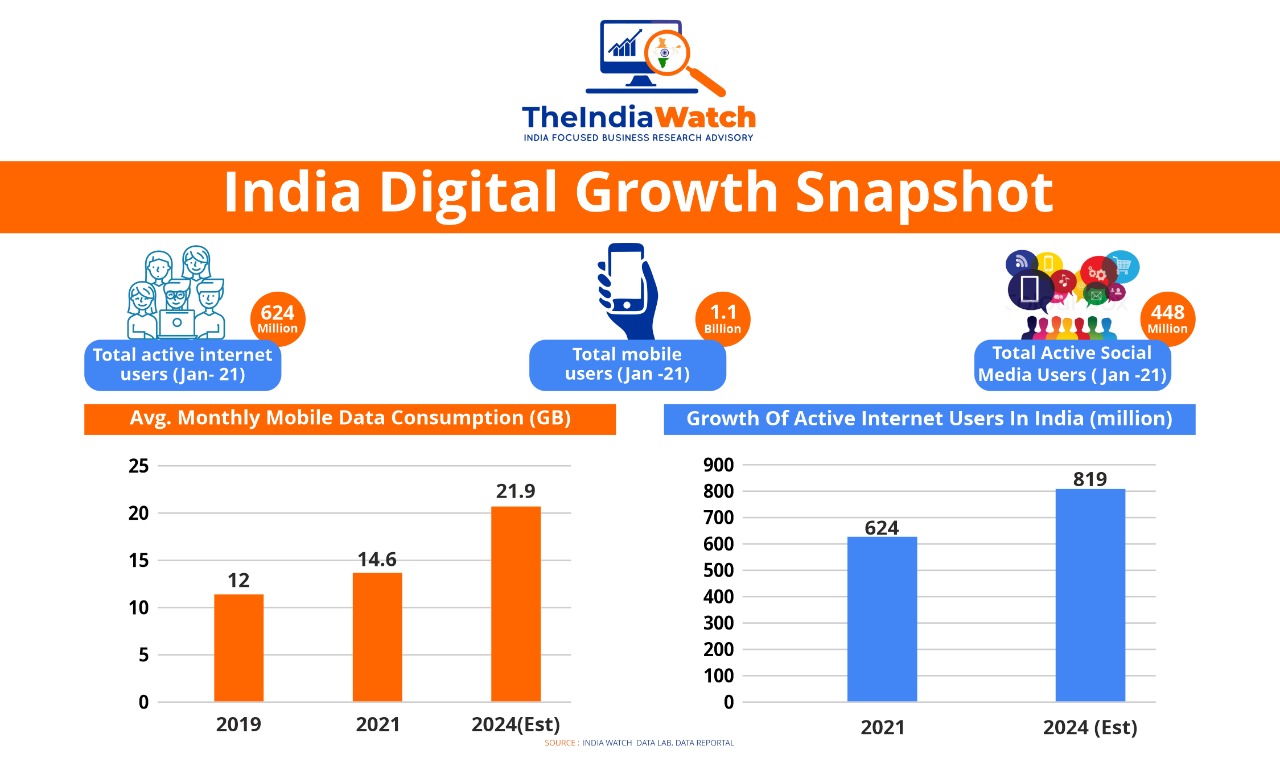