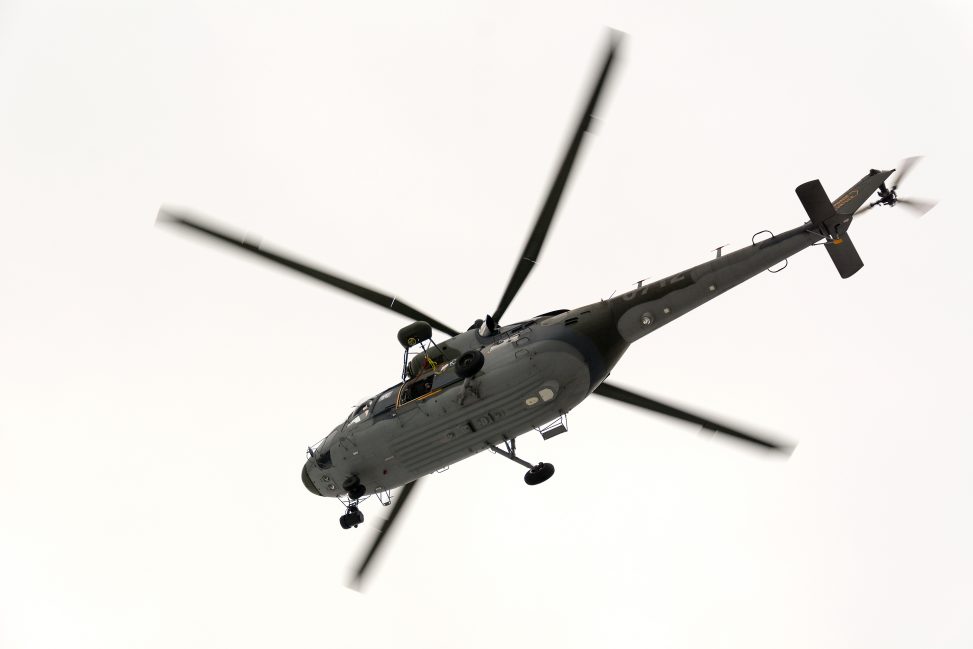 Strong Reasons to Set Up Defence Manufacturing in UP Defence Corridor


After Finance Ministry in India hiked FDI under automatic route to 74% in defence production, the province of UP, situated in Northern India offers a favourable business environment. The state has formed a 6 node defence corridor that offers a host of incentives to manufacturers. Already numerous international and domestic companies are showing interest in setting up production facilities in the state. The state also has a plethora of cheaply priced land banks available.

In a post COVID world, global manufacturers are increasingly realizing the risk of concentrating their entire supply chain in one destination. There is renewed interest in scouting other alternate destinations for business continuity.

As the existing heavily China-dependent supply chain looks fragile, India is a natural alternative for many large and mid-sized manufacturers. The county has witnessed a sharp rise in FDI inflow in recent years backed by simplified investment policies, persistent business reforms, & sustained infrastructure development. Even during COVID period, India received USD 22 billion of FDI capital, as per a Govt. think tank.

Numerous industrialized provinces/ states in India are drawing manufacturer's attention. States such as Maharashtra (which houses Mumbai, the commercial capital of India), Gujarat, and other southern Indian provinces are featuring on the radar of companies that are relooking their supply chain strategy.

However, giving them stiff competition is the province of Uttar Pradesh (U.P) located in Northern India. U.P, which is also the most populous state of India, is aggressively stepping up its game to lure international investors through a host of policy, sector-based, & labour reforms. The State has near around 100,000 acres of GIS mapped land bank, which is further helping in its ascend on the global map.

The government of UP is taking an Institutional yet entrepreneurial approach to incentivize manufacturers, industries, & service companies to come and set-up in UP. Already Microsoft has shown strong interest in developing a knowledge centre in the province. Japanese firms are in advance stage of discussion to establish business operations in UP. These include fish hatcheries, solar power plant, & food processing factories.

UP Riding the Defence Curve: Drawing the attention of Global Manufacturers

Alongside numerous sectors, such as textile, food processing, pharmaceutical; UP offers a favourable atmosphere for international and domestic defence manufacturers to set-up and expand their business. In 2018, the dedicated defence production corridor has already been announced in UP. Named as Uttar Pradesh Defence Corridor (UPDC), it will incorporate 6 nodes- Kanpur, Lucknow, Agra, Jhansi, Aligarh, and Chitrakoot. Land acquisition at four of the nodes has already started.

Defence is a strategic sector for India, as the country is embarking on modernizing its military facilities. India currently is the largest military equipment and hardware importers in the world, accounting for around one-tenth of overall import.

By 2027, the defence market of India is expected to cross USD 250 billion. The current domestic capacity is around USD 80 billion. However, going forward India wants to become self-reliant in defence production. To fuel its vision of self-dependency, the Finance Ministry has allowed 74% FDI under the automatic route in the defence sector. Over 100 items have been put under the negative list of import to push forward domestic production. Going forward, the negative list will be further extended.

Incentives to Set Up Defence manufacturing in UP Defence Corridor

The defence corridor in UP will spread across around 12,000 acres of land. Out of which, around 3000 acres of land has already been acquired. UPDC is expected to generate around 250,000 employments in total. The province already has state-run defence production factories, military bases, R&D facilities, testing facilities, which will further dovetail the industry in a positive direction. To further incentivize growth, the state government is offering a host of incentives, which includes- 25% reimbursement of land cost, 75% reimbursement of the cost of technology transfer to anchor units, & transportation subsidy. It has also roped in prestigious institutions such as IIT-Kanpur & IIT-BHU to work as knowledge partners for R&D in defence and aerospace sector.

A defence expo was also conducted in the capital Lucknow during February this year, which saw the overwhelming response as over 1000 companies spanning across 70 nations visited. These included state-run companies, private defence manufacturers, & numerous start-ups operating in the defence technology space. Following the expo, the government of UP has signed more than 20 MOUs worth USD 7 billion. Latest to join the show is the German defence giant Rheinmetall, which wants to set up manufacturing facilities in the UPDC.

Domestic companies are also showing strong interest. 11 MOUs have been signed in Aligarh as a 131-acre industrial block has been completely sold out. Domestic manufacturers from Delhi & Aligarh will commence productions for numerous items related to hand grenades, unarmed aerial vehicles (UAVs), & communication devices. Indian Navy is also set to develop an R&D facility in UPDC.

The Modi led Indian government also envisions playing a larger role in the export of defence items. Going forward, India plans to export USD 5 billion of defence products to various friendly nations in Asia & Africa over the next 5 years. A separate export promotion cell has been formed under the Ministry of Defence to boost export activities. Higher-level diplomatic talks are taking place with various countries to understand their defence requirements. In addition to domestic manufacturers, foreign-based original equipment manufacturers can also leverage the initiatives by the government and export their products to new markets. Besides seemingly large domestic demand, international markets can open new revenue streams for UPDC and other prominent Indian defence production clusters.

The India Watch is an India focused business intelligence, market research, & information advisory. If you are a domestic or an international defence manufactures looking to set-up in UP or other parts of India, feel free to connect with us. We can offer you tailor-made research and business feasibility services that can help you make informed decision alongside access to a lot of actionable insights to grow and evolve. Our research services include but not limited to policy research, trend analysis, competitive analysis, customer identification, vendor identification, feasibility study, communication services, & much more. For more details, feel free to drop us a mail at Info@theIndiawatch.com