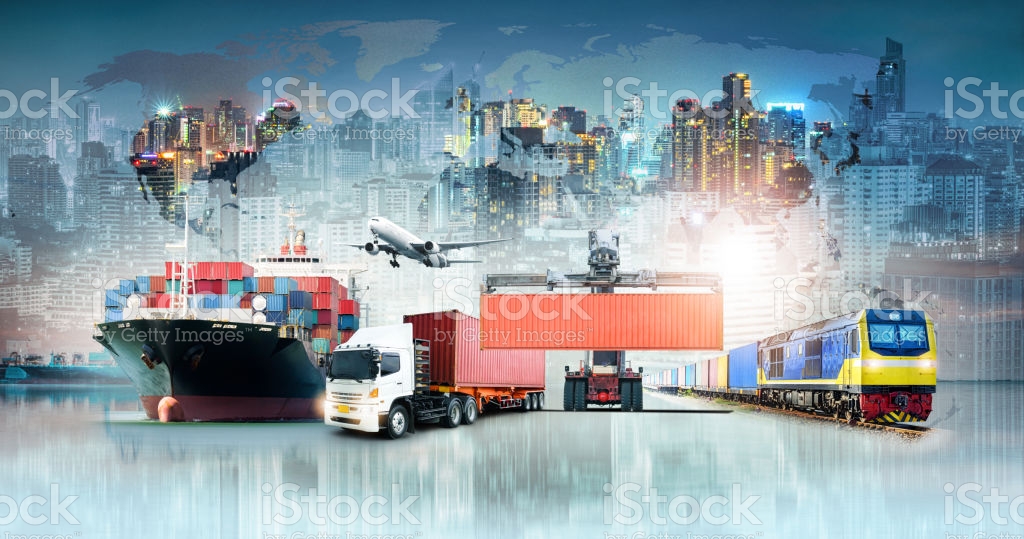 
As India is consolidating its position on the global manufacturing industry, Indian Iron Ore Industry has witnessed a major jump in export. After the COVID crisis, when steel productions around the world are resuming operations, there has been a sharp rise in demand for Iron Ore. India with a large concentration of iron ore mines is aggressively upping its ante in the global iron ore supply chain, especially in the 57-58% FE categories.

Indian Iron ore industry is set for a momentous growth fueled by rising international & domestic demand. In 2019, India held a minority share in the global steel export industry, which was valued at USD 122 billion. The market was dominated by Australia (USD 65.8 billion) and Brazil (USD 22.2 billion). However, as global supply chains are transforming , India is set to play a larger role.

However due to supply disruptions, export from Australia & Brazil has taken a beating, resulting in increased demand for Iron ores from India. Besides, Iron ore export India is also moving up the value chain and focusing on pellets, which generally have better margins. Currently, the export of pellets is pegged at around ~ 2 million tonnes monthly. The numbers are expected to continue moving upward.

Jump in Demand from China

A major part of the growth is propelled by China, one of the largest steel manufacturers in the world. Total Indian iron ore export to China in the first 6 months of the year has reached 20 million tonnes, a sharp rise compared to the same period last year when the exports amounted to around 8 million tones.

Hitherto, the Chinese steel industry relied on Australia & Brazil for iron ore. However, in the face of tepid export from these key destinations, India is emerging as a viable alternative. In the near future, the demand for Iron ore will continue to gain steam, as supply from Brazil & Australia is not going to normalize soon. This will further give impetus to Indian exporters to bridge the gap.

As demand for iron ore is gaining steam, the prices have also risen sharply. Currently, prices of pellets have reached USD 106/ tonne from USD 82/ tonne in April.

Domestic demand in the market will also fuel the Indian Iron Ore industry . After disruptions during the COVID crisis, steel productions have resumed operations in the country. In June the total crude steel production has risen to 6.8 million tonnes, rising by 17.7% when compared to May. This is indicative of a major recovery since April when total crude production in India plummeted to 3.1 million tonnes.

Despite a periodic decline, which might take a few months to completely recover, the long term potential of steel demand in India looks promising. India is systematically investing in infrastructure to develop smart cities & villages, roadways, railway corridors, shipping ports, alongside new power generation facilities in urban & rural parts of the country. This will continue to fuel demand for Iron ore.

The Road Ahead for Indian Iron Ore Industry

Indian Iron ore industry will continue to be a lucrative business backed by domestic demand and a rise in export. The total crude steel production in India was 111 million tonnes in 2019, edging up by 1.8% on an annual basis. However, as per the national steel policy underlined in 2017, India aims at a steel production of 300 million tonnes by 2030. The current per capita consumption of steel is around 75 KGs. It is relatively less when compared to the global average of 230 KGs. However, in the past 5 years, consumption has climbed by 23%.

Likewise, growth in global demand will also incentivize the Indian iron ore industry. China is the largest producer of steel in the world and relies on imports for more than two-thirds of its iron ore requirement. In a time, when existing supply chains are disrupting, India is poised to be a major source market for the Chinese steel industry. The government of India also allows free iron ore export for up to 64% FE content, which will further help the industry.

About The India Watch

The India Watch is a research and information advisory focused on the business and economy of India. We help domestic and international companies to grow and expand in India. Our customized research can render a lot of insights on the market dynamics, consumer behavior, pricing strategy, distribution structure, competitive landscape, regulatory framework, & much more. If you are looking for research services to grow and expand in India, then feel free to drop us a mail at info@theindiawatch.com