Time is Opportune for India to develop Labour-Intensive Industries

However, missing out on developing labour-intensive industries like its Asian peers was a lost opportunity that affected its overall manufacturing sector. This has been a little ironic, as the country is bestowed with a large domestic market and ample availability of cheap human capital.

Poor trade policies of the past, higher logistics costs, the unorganized nature of industries in the country, and a suboptimal infrastructure have further dampened India's prospect in manufacturing. At the onset of the last decade, manufacturing contributed to a modest 16% of the overall economy, which has currently inched to around ~ 18%. 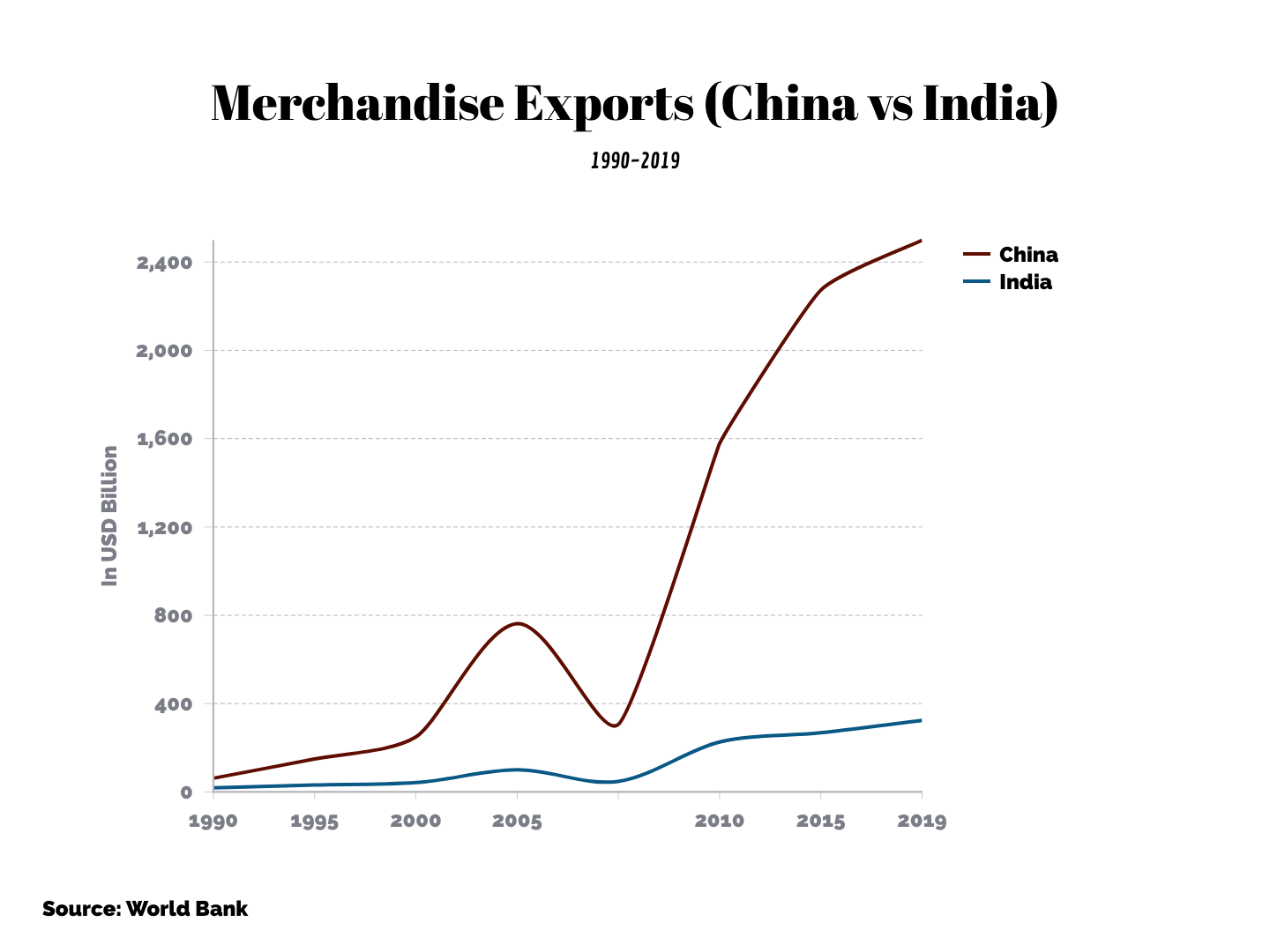 In contrast in most emerging Asian economies, manufacturing plays a vast role, leading to more employment and higher merchandise exports. India's northern neighbour China smartly capitalized on its abundance of low-cost labour to become the €œFactory of the World€. Besides, lower cost of labour; robust business ecosystem, reduced taxes and tariffs, and depressed value of currencies further helped in luring most of the major production platforms to migrate to China. It presently accounts for around ~ 14% of the global merchandise exports. Today, Made in China products have swarmed around the world. Even with India, China has been able to reverse its trade deficit and now enjoys a commendable surplus. 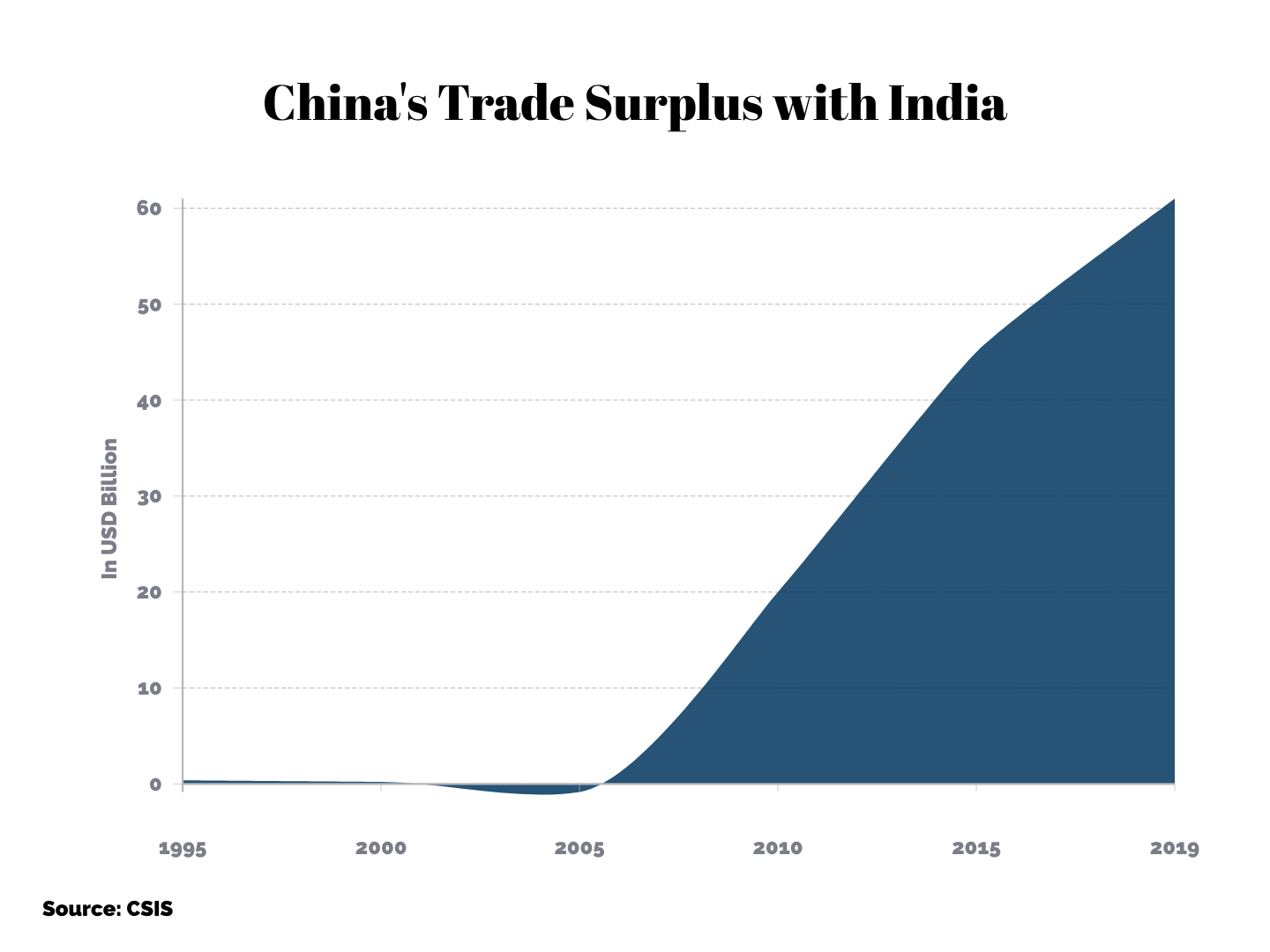 India has a Chance to Undo Past Mistakes

Over the past decade, wage rates in China have risen sharply and have softened its reputation as a global factory. The rise in wage rates and an escalating trade war with the USA have been forcing many global manufacturers to relook their supply chain. The crisis has further accentuated in the wake of the COVID crisis, which has caused wide-scale disruptions in the business cycle and reinforced the idea to search for an alternate business destination.

India with a population as big as China and a much cheaper cost of labour is a natural alternative. Its large labour force and huge domestic market further give it an advantage over its regional peers such as Vietnam and Bangladesh. It has already shown strength in a host of categories such as smartphone & electronic appliances, automotive parts, textiles, steel, etc. 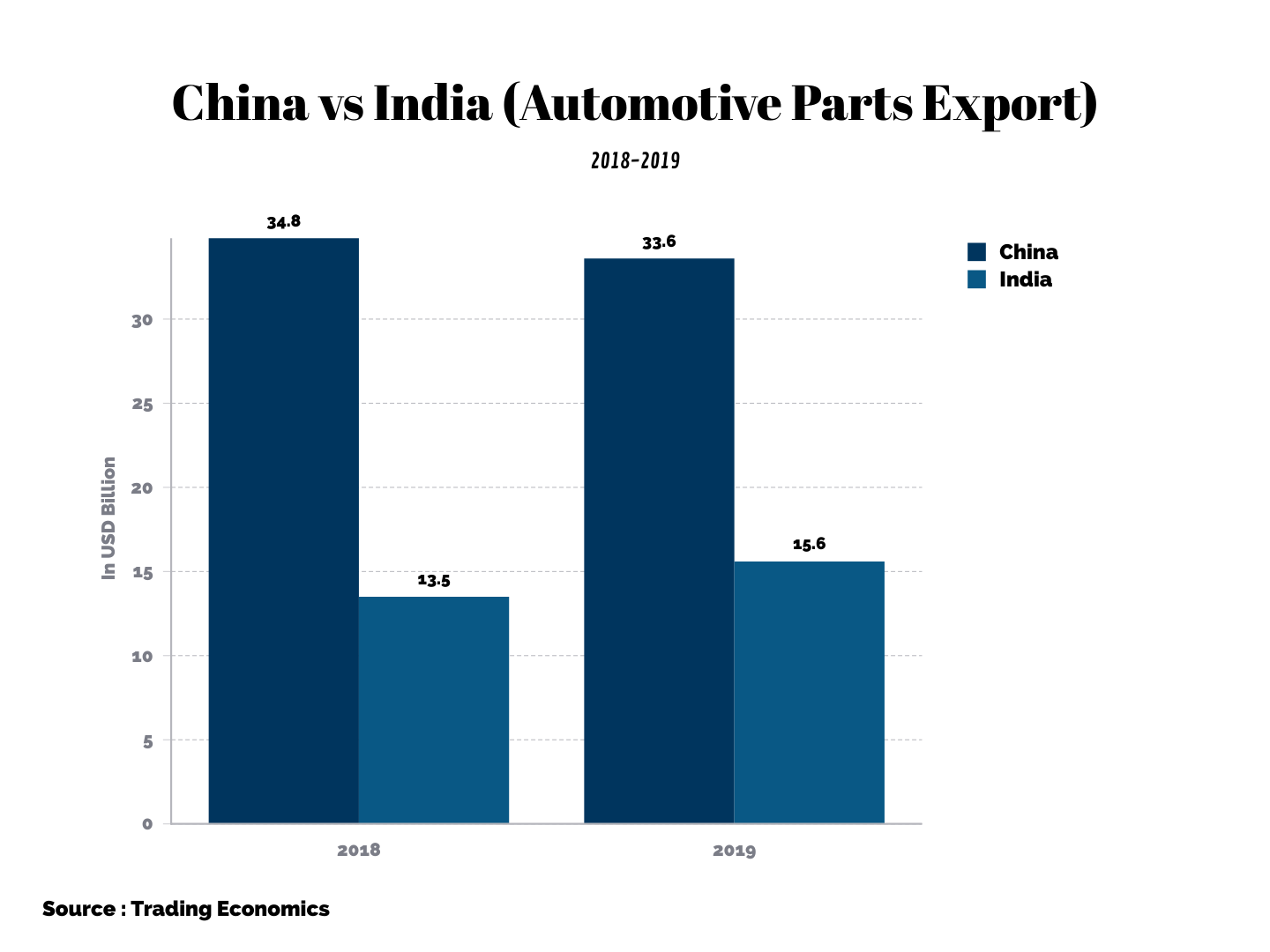 To further optimize its large workforce and cheaper wage rates, Indian manufacturing needs to scale up fast and become more organized. Currently, most of the manufacturing sectors in India are highly unorganized with small and mid-scale production facilities contributing a major share. To expand the foothold in global supply chains, it has to reverse the trend. The country requires large ticket size FDIs in manufacturing in addition to scaling up domestic manufacturers to match global standards.

Favourable policies and improved infrastructure can play a pivotal role in increased FDIs, luring international manufacturers, develop efficiency & productivity, rationalize costs, and much more. India has already made some progress in regards to overhauling its policies and give a facelift to infrastructure.

India has lowered its corporate taxes and recently concluded one of its biggest tax reforms in the form of GST implementation. Easier FDI policies have been rolled out and high-level teams have been formed to fast track the FDI process.

The country is currently working on more than 100 greenfield airport projects alongside dedicated railway freight corridors. Work has commenced the USD 100 billion Delhi Mumbai Industrial Corridor (DMIC), touted as one of the largest industrial infrastructure projects in the world. It has outlined plans to develop 14 Coastal Economic Zones (CEZs) to boost port-led industrial development and export growth.

However, much needs to be done if India is aiming at a bigger role in global supply chains and world merchandise trade. Infrastructure disparity exists with other leading economies in the world. India needs to further cut down on the costs of logistics to boost export. It needs to overhaul its labour laws and develop a robust credit support system. All this will require sustained and concentrated efforts.