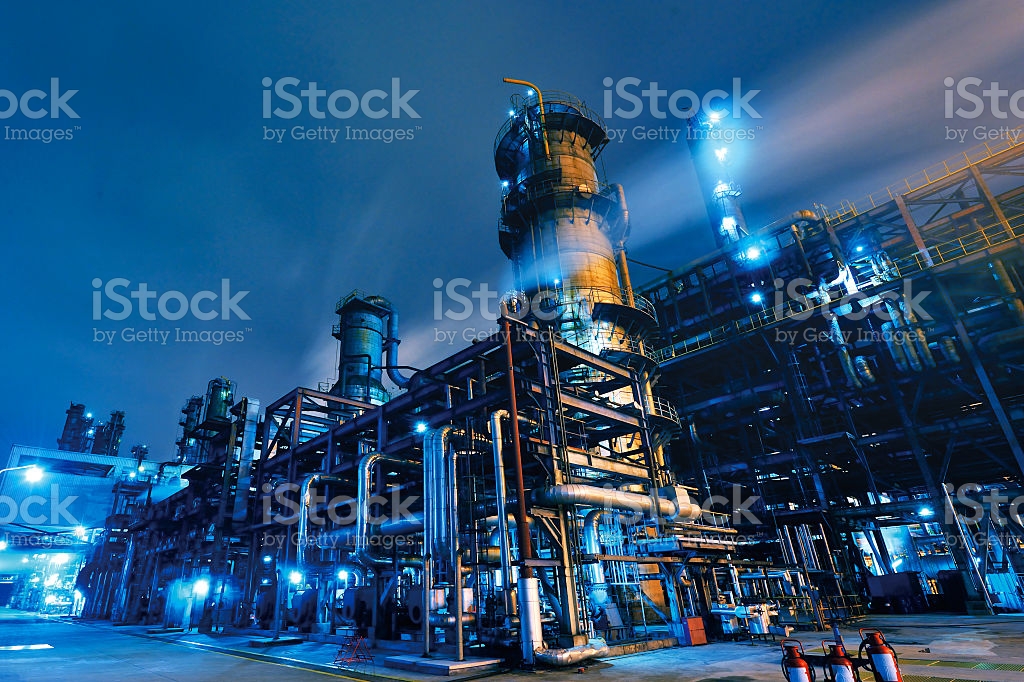 
Despite the COVID triggered crisis, there are green shoots visible in the Indian economy. Trade, commerce and business activities are reviving. These market ascents have plenty of momentum to take off and enable the country to consolidate its position as a growth engine of the global economy in the Post COVID world.

Over the past 3 years, India enjoyed a prolonged period of growth, becoming one of the sunrise economies in the world. It actively featured on the agenda of top CEOs while devising their growth strategy.

While economic growth lost some steam in the past couple of years, overall economic momentum looked upbeat in India at the onset of 2020.

But as the COVID Crisis started spreading like wildfire, the Indian economy was also not unscathed. The stretched lockdown resulted in a halt in business activities and immobilized an otherwise promising growth prospect. The country is on its way to an unprecedented economic contraction in FY 21, in tandem with other major economies in the world.

Yet, despite a crisis which has impacted the length & breadth of the economy, there are remarkable green shoots visible in India underscoring its resilience and evolution on the face of a major crisis.

Despite muted sentiments, India's potential as a growth engine of the global economy in the post COVID world remains indisputable.

Trade Surplus in the Indian Economy

In June, India registered its first-ever trade surplus in 18 years, as the aggregate exports marginally inched up by USD 0.79 billion against the total imports. Though slump in imports contributed to a surplus, the silver lining has been the revival in non-petroleum exports such as chemicals, pharmaceuticals, Iron ore, cement, food items, & much more.

Cusp of a Digital Revolution

The lockdown has been marked by large scale changes in consumer behaviour. Millions of new internet users are joining each month resulting in a sharp rise in digital commerce, content streaming, & technological adoptions.Major tech giants such as Google, Amazon, & Facebook are eyeing the market and making massive investments, lured by the long term growth potential of the Indian economy. Though India has huge potential, it is still a relatively untapped market, which is further drawing the attention of global enterprises.

22 new green expressways have been announced, out of which work has begun in 7. These expressways will also incorporate business clusters, agritech parks, smart cities & villages, R&D facilities to foster holistic growth. India has also made notable progress in terms of overall power generation capabilities. Going forward, heightened infrastructure investments will play a crucial role in the fueling growth in Indian economy.

India is aggressively linking the dots in the global supply chain. Despite the lockdown, food exports have increased. Similarly, numerous other crucial export items such as chemicals, fertilizers, pharmaceuticals, & iron ore have seen a jump.

Like other parts of the world, the distress is visible in the Indian economy and it will take some time for normalcy to recover. Simultaneously, the current distress is also catalyzing favourable changes and reforms. India's long term growth potential looks healthy. The country is expected to play a larger role in global supply, manufacturing, & food industry in the coming times. For instance, Indian Iron Ore export to China has doubled to 20 million tonnes on the face of tepid response from other sources such as Brazil & Australia.

In the wake of the current crisis, as global enterprises are looking to diversify their supply chain India offers a suitable business continuity destination. The government is also taking a proactive role to offer single-window clearance, assistance in land acquisition, & tax incentives to manufactures looking to set up in India.