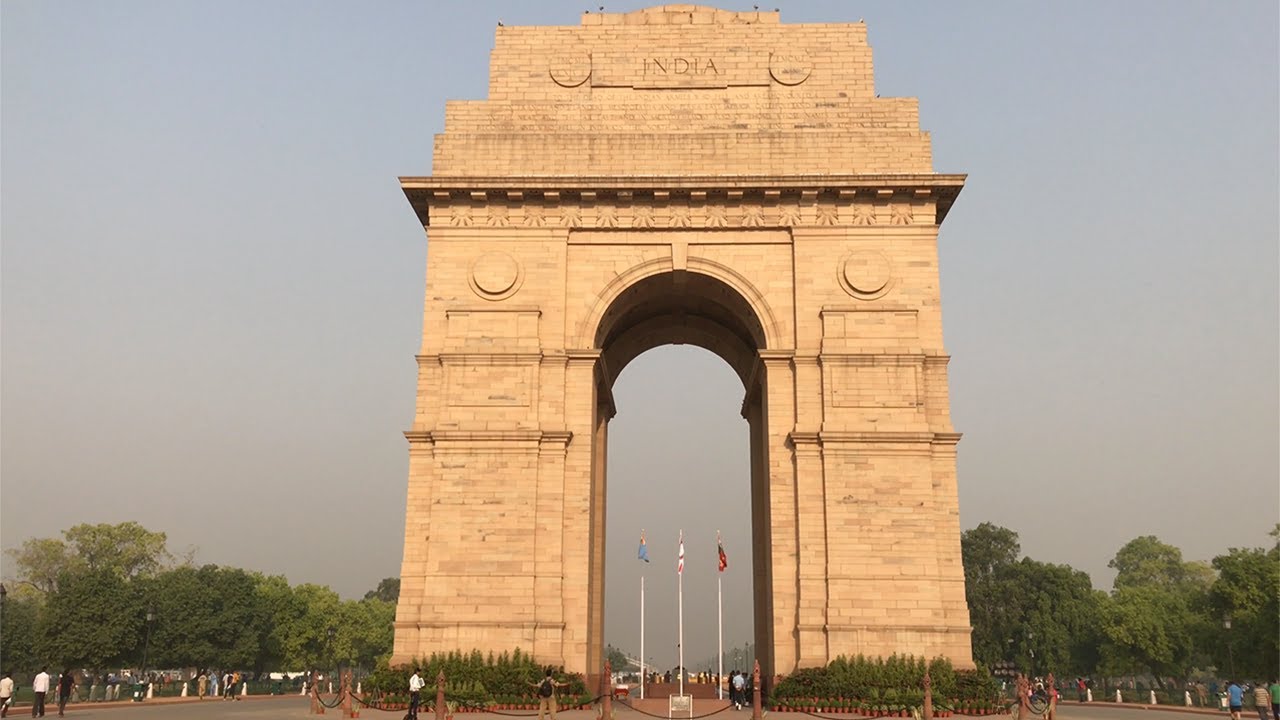 
India continues to rise as one of the dominant international economic forces, fostered by elevated GDP growth, huge population, & surge in middle-income households. It actively features on the Radar of most of the global CEOs. However, India is also a complex & multi-layered market, where Risks & Potentials co-exist. To succeed in India requires a comprehensive understanding of the potential risks & detailed roadmap to tackle them effectively.

India has been steadily rising in the past 3 decades & consolidated its position as one of the fastest-growing emerging economies in the world. After opening markets in 1991, it has made notable progress in terms of key economic, social & human development parameters. As a thriving economy with a mammoth 1.3 billion population, India is gradually expanding its role in the global flow of capital, innovation & trade. Currently, it features predominantly on the radar of global CEO, most of whom believe that India is going to drive a significant part of their future growth. Due to growth in middle class & per capita consumption, International companies are entering the Indian market to leverage soaring consumption across numerous categories. The Mounting trade wars between China & the USA will further force global ventures to contemplate shifting a part of their supply chain in India.

However, India is also diverse, dynamic, and sometimes a little complex to navigate. Opportunities & risks reside parallelly in the country. Its population is on par with China, which means it is a large market.  The potential is further backed by young demography, as the country has the largest youth population in the world. However, at the same time, more than a quarter of Indian youths are unemployable, posing a serious risk.

In order to successfully grow & flourish in India, international entities need to deeply understand the market, carefully scrutinize the risk patterns & adopt ways to convert the risks into potential opportunities. If done properly, business in India can ensure smart & sustained returns. However, a failure to do so might be counterproductive in a vast & multi-layered country such as India.

India had a history of political risk in the past, wherein multinational giants such as IBM had to quit the country due to its protectionist policies, under the license raj. However, this has reversed since 1991, when the economy was first opened & private capital was incentivized. Post-1991 era, irrespective of the government, Indian policies have been primarily aimed at more de-regularization, increased privatization & tackling policy bottlenecks. This has resulted in the constant lowering of political risk in the country.

As the Modi led NDA government has won with a thumping majority in the parliament previous year, the country will continue with its reforming agenda. However, there are strains visible in Indian political structure such as rampant corruption. India continues to rank amongst some of the most corrupt nations in the world. In 2017, as per the report released by leading international watchdog, Transparency International, India, alongside Turkey, Morocco & Ghana are the 81st most corrupt nations in the world. Until unless more steps are not taken to contain widespread corruption in the system, businesses in India will suffer.

Indian GDP has reached around USD 3 billion, becoming the fifth largest economy in the world. Over the years, Foreign Direct Investment (FDI) has been moving up the curve enabled by higher growth potential, stable government at the center & rise in consumption. In FY 2019, the FDI inflow contracted for the 1st time in the past 6 years- reaching USD 44.4 billion, easing out by 1%. Investment inflow dipped in sectors such as telecommunication & pharmaceuticals, whereas the upturn continued in the BFSI & outsourcing industry.

Although the GDP growth has contracted in recent times on the face of a slowdown in consumption, India will continue to be one of the fastest-growing emerging economies in the world.  Inflation is currently around 3%, one of the lowest in the past two years. The current fiscal deficit has been pegged at 3.4% of the GDP, revised from the earlier estimates of 3.1%. Although government debt is relatively high, it is mostly domestically funded with long-term maturity.

Indian economy also draws its resilience on account of its diversified nature. Around 50% of the GDP relies on the service sector including IT/ ITeS, BFSI, Railways, Communications, etc. Indian manufacturing has also made notable growth in recent times on the back of dedicated special economic zones, financial incentives & policy impetus. India is also poised to leverage the rise in tensions between the US & China. Amidst intensifying tensions, as many global conglomerates are rethinking their global supply chain, India is well placed to attract a lot of new investments.

The Modi government has taken some prudent reforms such as the insolvency & bankruptcy act, GST, Real Estate Regulatory Act (RERA), demonetization, etc. that has notably improved the overall business environment in the country.

In the Doing Business Report (DBR) 2019, the country has jumped its ranking by 23 positions to reach 77. Over the past two years, India has made spectacular progress of 53 positions, a feat that has not been rivaled across the globe by any major economy. The steep jump in India's ranking is rooted in numerous factors such as rationalization of taxes, offering cheaper electricity, streamlining the process to procure building permits, making the process of starting a business simpler by consolidating multiple application forms, etc. As the government has been reelected, continuity in wider reforms & targeted efforts to reduce bottlenecks is widely expected.

Indian Financial markets showed its resilience in the 2008 global financial crisis, as the country mostly emerged unscathed. Back then, the robustness of the Indian financial markets was widely appreciated. However, over the years, financial risks in India have widened. The country now accounts for one of the highest percentages of bad debts, amongst other major global economies in the world. It is believed that Non-Performing Loans (NPL) now account for up to 15% of total debts.

There are notable gaps between Indian financial systems & international standards. The current Indian banking system is relatively more risk-prone, lacks a robust accounting system & is monopolistic. The crisis in India was further aggravated in recent months due to the Non-Banking Financial Company (NBFC) crisis.

The regulatory authorities in India realize the pressing need to revamp Indian financial systems, to stay competitive internationally. More reforms are expected in the banking & NBFC system to enable them to cope better with bad debts. In the recent Budget, the Indian government has also taken prudent steps to recapitalize Indian Banks & NBFCs. India is also witnessing a healthy growth in the credit market, which will ensure that the Indian MSME & retail industry will not face any cash crunch.

In FY 2019, Indian credit grew by around 13.24%, much higher than the year before, when it clocked a growth of slightly less than 10%. However, despite a reasonable growth in credit, the demand for CAPEX credit has been muted, as the growth has mainly happened in the working capital. In terms of individual sectors as well, growth has been observed in a few specific sectors such as power, infrastructure, retail, etc.  The India watch is an India-focused market research & information advisory. We offer market research, investment analysis, risk analysis, business feasibility studies, & new market entry services. Companies, institutional investors, consultants, & sovereign entities who are looking to do a comprehensive Risk Analysis & Assessment of India can feel free to consult us for such research requirements. Feel free to drop us a mail at info@theindiawatch.com