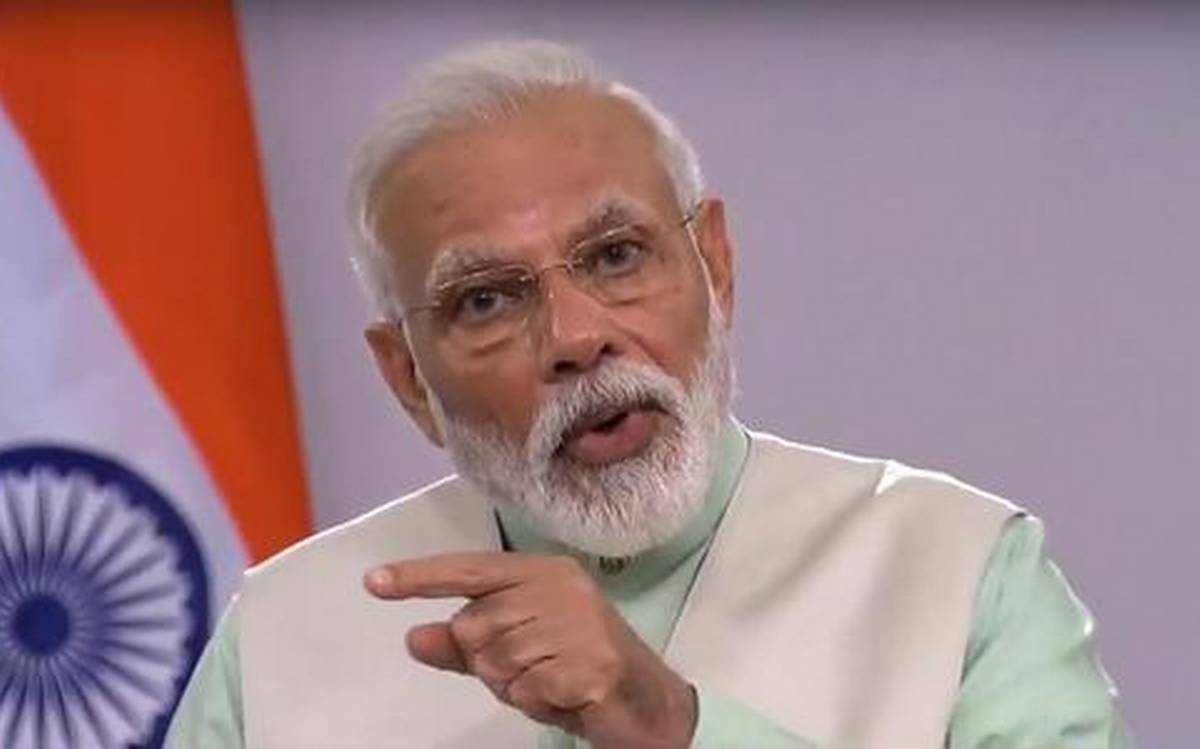 
India has formed empowered groups made of senior government officials, which has been entrusted with the task of further making the country Investor Friendly in a post COVID world, global enterprises will try to reduce their dependence on China & will try to diversify their existing supply chain. India located adjacent to China with a large domestic market, thriving private sector, and the economical cost of labour & land offers a viable alternative. The special taskforce has been formed to capitalize on new investment opportunities in a Post COVID world.

India forms empowered group to lure international investors. It will help investors, manufacturers, & organizations that are looking to diversify their supply chain.

Since the global financial crisis, numerous enterprises have been planning to relook their supply chain & consider options apart from China. In the last 3 decades, China has played pivotal role in the global supply grid & emerged as the factory of the world. Availability of cheaper land prices & labour, which was further backed by policy reforms, helped China emerged as a crucial node in the global manufacturing & assembling network.

However, as cost of labour has grew in China in last two decades, global enterprises started losing their competitive steam & started thinking of other alternatives. The trade war between China & USA, further reinforced the idea of relooking the existing supply chain structures.

However, as COVID unleashed a major crisis & immobilized the world economy for 60+ days, Large & medium sized enterprises around the realizing the potential hazard of relying on a single entity for their supply chain. Across boardrooms, discussions are happening to diversify the supply chain & contain risks.

Backed by stable & powerful government at the centre, it has taken a host of reforms in the recent years to further open its market, address regulatory bottlenecks, foster infrastructure upgrading, & boost the overall business environment. This was also reflected in a cumulative jump of more than 30 positions in the previous two editions of the World Bank's Ease of Doing Business Rankings.

The recent formation of the empowered group is in continuation of the Government of India (GOI) initiatives to build an investor & business friendly nation. The group will help international investors looking to enter India. It will foster coordinated steps between various ministries, state & central governments, & other trade promotion bodies to incentivise international investments & ensure timely clearance.

The Empowered Group will be headed by the Cabinet Secretary whereas it will also incorporate individual Project Development Cell in each ministry, headed by a senior official- no less than the profile of a Joint Secretary.

FDI Investments in India is Poised to Grow

India is continuously consolidating its position as one of the most preferred FDI destination worldwide. As per the data revealed by Department of Promotion of Industry & Internal Trade (DPIIT), India has attracted by USD 659 billion from 2000 to December 2019. Around half of the investments have entered in the past 5/6 years on the back of increased deregularization in Indian FDI policy & progress made towards improving the overall business environment in the country. International organizations also realize the potential of India's huge domestic market & its inherent strength marked by cost effective human capital & attractive demographic dividend.

The country has jumped 14 positions to reach 63rd rank in the World Bank's Ease of Doing Business Rankings 2020, which further underscores the government's commitment towards improving the overall business environment in the country.

After the nationwide lockdown that lasted for around 60 days, a slowdown in Indian economy like other parts of the world is inevitable. However, India will continue to remain one if the bright spots globally. The government is also taking host of demand boosting initiatives alongside capital injection in the market.

Likewise, it is also keeping close eye on the realignment of the international order. As many manufacturers will try to diversify from China, India is well placed to offer an equally attractive alternative. A stable government in the centre and its business & market friendly approach will further encourage international organization to enter & flourish in the country. The Indian government realizes the significance of FDI as a non-debt component to fuel its growth ambition.

At state level as well governments are taking strong initiatives to draw the attention of international manufacturers in the form of easy land acquisition and single window clearance.

The India Watch is an India focused information & research advisory. Through our tailor made research services we can facilitate international investors & organizations to enter & grow in the lucrative Indian market. Our research offerings are designed to enable you to successfully navigate the Indian market & make informed decisions. To learn more, drop us a mail at info@theindiawatch.com