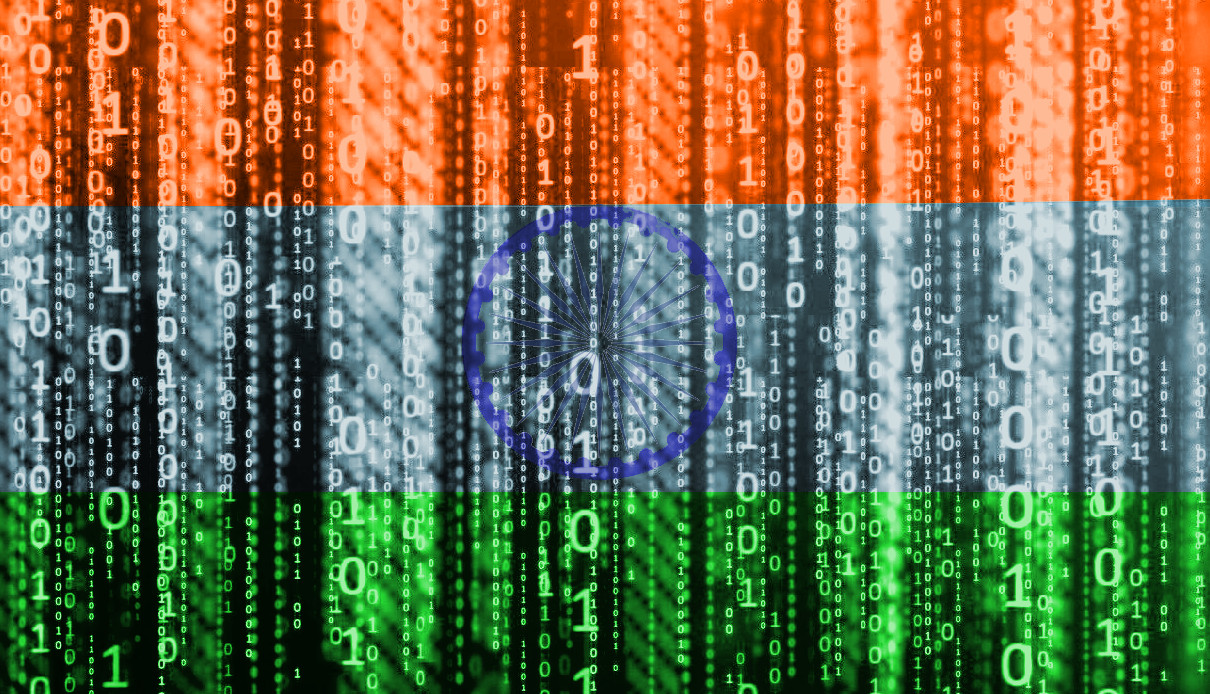 
As per the latest data by the Department of Promotion of Industry & Internal Trade (DPIIT), India attracted a cumulative FDI inflow of around USD 659 billion from 2000 to December 2019. Out of this, the FDI equity inflow amounted to around USD 457 billion. The service sector (BFSI, BPO, R&D, etc.) is the maximum recipient of the FDI capital inflow followed by IT & Hardware, Construction, & Telecommunications.

The total amount of FDI inflow into India from April 2000 to December 2019 amounted to USD 659 billion, as per the latest data revealed by the Department of Promotion of Industry & Internal Trade (DPIIT), . Out of this, the FDI equity inflow is around USD 457 billion.

Mauritius accounted for around 31% of the FDI inflow followed by Singapore (21%). Other major sources of capital include Japan,  USA, UK, &  Eurozone. From April 2019 to Dec 2019, the total FDI inflow amounted to USD 36.8 billion climbing by 11% from the same period the previous year. This is indicative of India's growing position as a bright spot in the world economy, despite a slowdown in global economic growth.

(Destinations like Singapore & Mauritius are increasingly used to reroute the investments into India through third-party sources. Entities use them primarily to leverage favorable tax regimes. Mauritius has an effective tax rate of around ~ 3%. Likewise, there is no capital gain tax on dividends. This makes it a preferred destination for routing their investments through local subsidiaries. )

The Government of India (GOI) has also taken a host of initiatives in recent years to manage structural bottlenecks & foster an enabling environment for larger FDI participation. Last year in May, the GOI increased the FDI in the defense sector under the automatic route to 74% from 49% earlier.

In December 2019, the government permitted 26% FDI in the digital sector. It also allowed 100% FDI in coal mining & other related business such as washeries. In the same year, the GOI also opened other sectors such as media, insurance, & aviation for FDI.

The government-backed initiatives have resulted in notable success, as 50% of the FDI inflow has been registered in the previous 5/6 years.

The GOI also realizes the role of FDI inflow into India as a non-debt component to finance economic development, generate employment, & contribute towards infrastructure development. As a consequence, it will continue to deregularize the existing policy framework & offer newer incentives to attract FDI capital. In the course of the next 5 years, the GOI plans to attract an annual FDI inflow of around USD 75 billion.

In terms of sector-wise breakup, the service sector has received around 18% of the total FDI inflow into India, whereas the software & hardware industry has received 10% of the capital inflow. Other key sectors include telecommunication, power, infrastructure, chemical, & pharmaceutical, food etc.

Impressive Progression in the Ease of Doing Business Rankings

The latest progression in the Ease of Doing Business Ranking underscores the Govt. relentless drive towards improvising the overall business environment & making it investor-friendly. Recently, the GOI has taken some notable reform decisions about starting a business in India, procuring construction permits, insolvency claws, & cross-border trade.

FDI Inflow into India will Grow

India is one of the compelling FDI destinations globally. India also has cost-effective land prices & human capital alongside an attractive demographic dividend that naturally makes it a prominent FDI destination. The govt. is playing its part by bridging the existing gap. Sustained govt. efforts aimed at larger reforms & deregularization policies will continue to draw the attention of international investors and boost FDI inflow into India. International companies that are looking to invest in India can enter through multiple routes such as €“ wholly-owned subsidiary, Joint Ventures (JV), & Acquisitions.

However, it should be noted that India is also a vast, complex, & diversified market to navigate. A successful foray into India needs thorough market research & knowledge about its multi layered nature. The India Watch is a research & information advisory, focused on India. We can offer tailor-made research & advisory to bridge the existing knowledge gap & offer actionable insights. Feel free to drop us a mail at info@Indiawatch.com